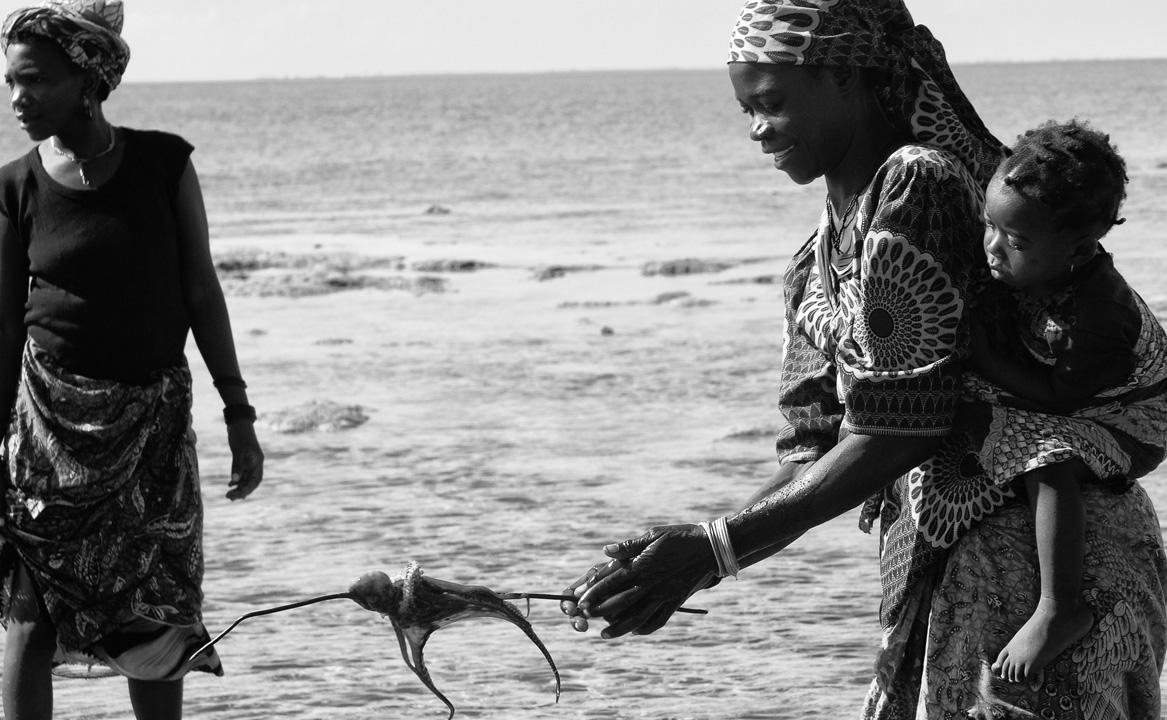 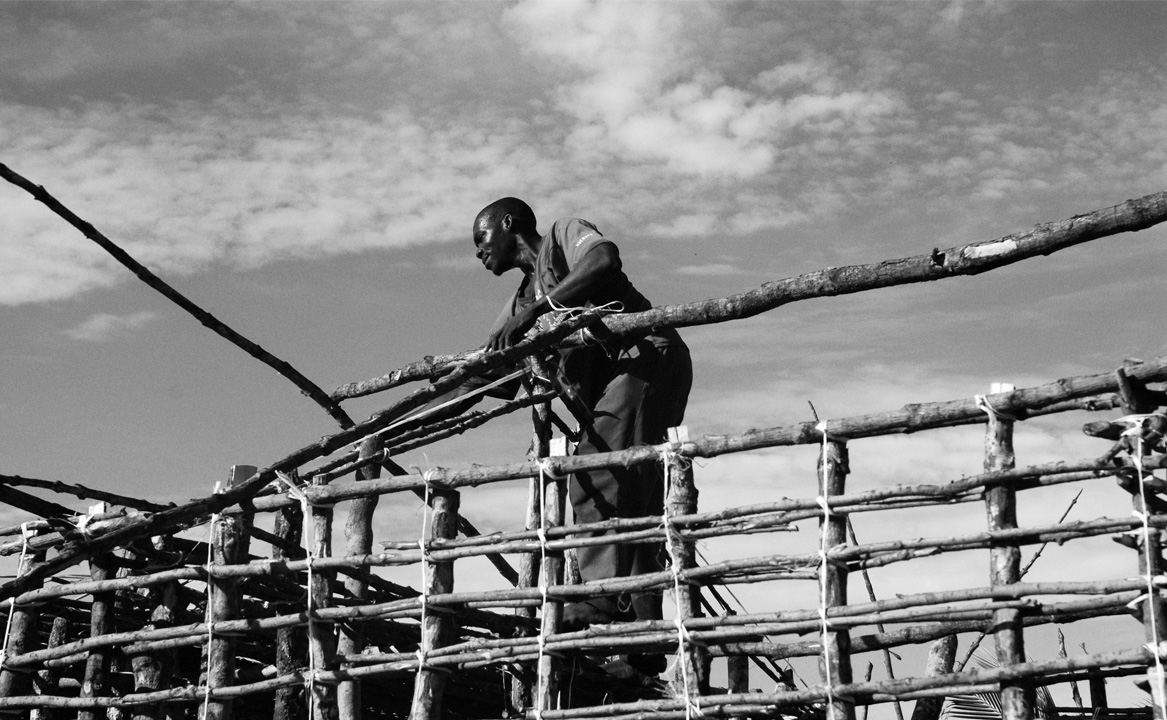 Vamizi lies in the region of the Mwani people. Mwani means “people from the coast”. Portuguese is the official language of Mozambique, however the main language on the island is Kimwani.

Records show that the island has been populated sporadically by both Arab and Portuguese traders since the 1500’s due to its strategic position along the trade routes. During the 1977-1992 civil war, a small number of people from the mainland fled to the island to escape fighting, increasing the island’s small population. Today, the majority of the population is Islamic (95%), but there are also Catholics (4%) and followers of other beliefs (1%). Many people along the East African coastline converted to Islam from the 10th century onwards, as the Arab traders would not take Islamic slaves.

There are around 1,400 people living permanently on the island today, of which about 30% are children.

Maintaining a strong relationship with the island community and improving the governance capacity of the local leaders is important for the future of Vamizi and its environmental protection.