Whale of a Time

Every year, Vamizi witnesses one of the greatest migrations of one of the largest mammals on the planet; the humpback whale. These magnificent creatures travel more than 7,000km north from their Antarctic feeding grounds to the warmth of the Western Indian Ocean to deliver their calves and breed in the safe waters off the coast of Mozambique and Madagascar.

Through our partnership with the University of Lúrio in Pemba, Vamizi hosts an annual research project to record information from land and boat observations of the whales’ behaviour. This year, we are delighted to welcome to the island Suzana António, an undergraduate student in Biological Sciences, to carry out this important work. 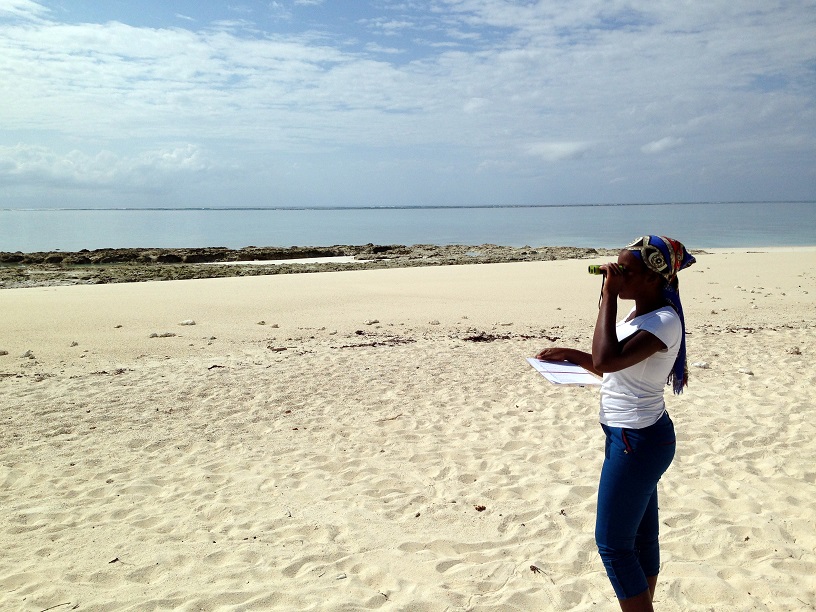 Suzana was born in Maputo and attended high school in Xai-Xai. Now in the fourth year of her Licentiate degree, Suzana chose to study humpback whales in Vamizi for her dissertation. Her work focuses on land observations of the individuals migrating through Vamizi and identifying the main behaviours that characterize this migration.

Suzana’s results so far have shown that the humpback whales arrived late this year and in general the whales have not been seen as close to the shore as in previous years. During the month of August, Suzana recorded sightings of 231 whales in total; 119 adults and 112 calves. The most commonly observed behaviour was spraying from the blow hole and waving their pectoral fins, but leaping and breaching were also seen on several occasions. Whale songs are a well-documented form of communication, and whales are also known to use their body language to communicate their needs and intentions. By building a database of whale activity, we can begin to interpret the whales’ behaviour in Vamizi’s waters and understand why this is an important part of their incredible journey. 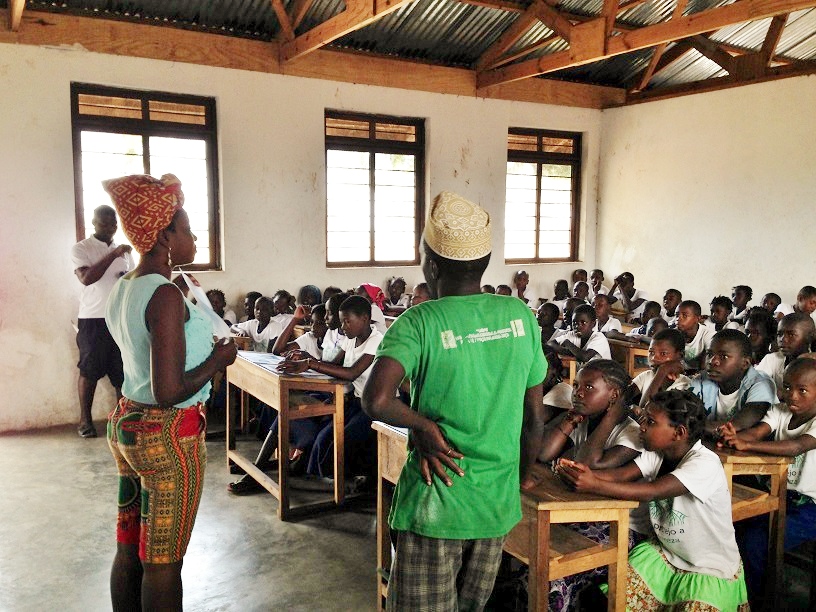 Suzana has also been sharing her knowledge with the local community, to explain why Vamizi is a significant place for these creatures. She has been teaching the children in Aldeia village about humpback whales at the weekly Wildlife Club through playing games and creative art projects.

Suzana is enjoying being on Vamizi, and says she has never been to such an enchanting place where she feels at peace. She is also enjoying learning about the other areas of our work, such as the turtle monitoring and work with the communities. She hopes other Mozambican students have the chance to come and do research in Vamizi.

We are looking forward to Suzana’s findings from the remainder of her time on the island and hope she will return with the whales next year! 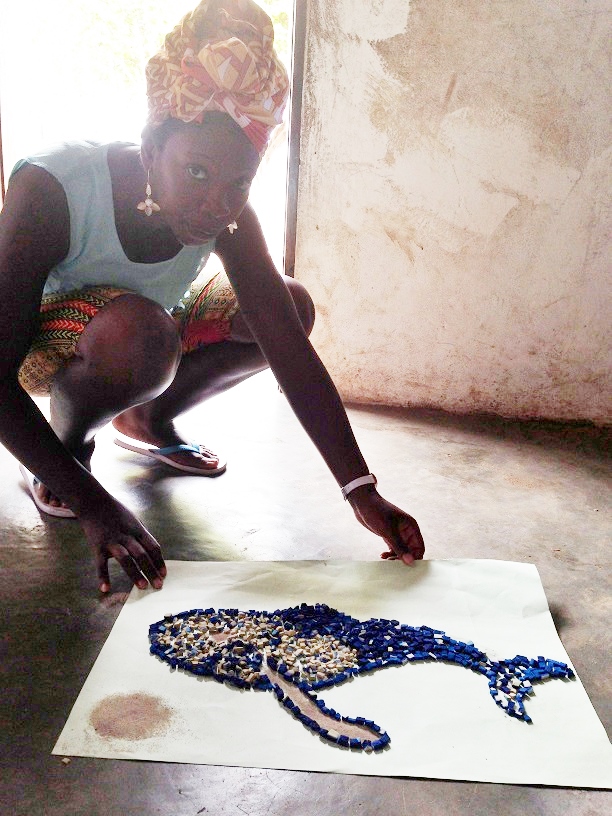