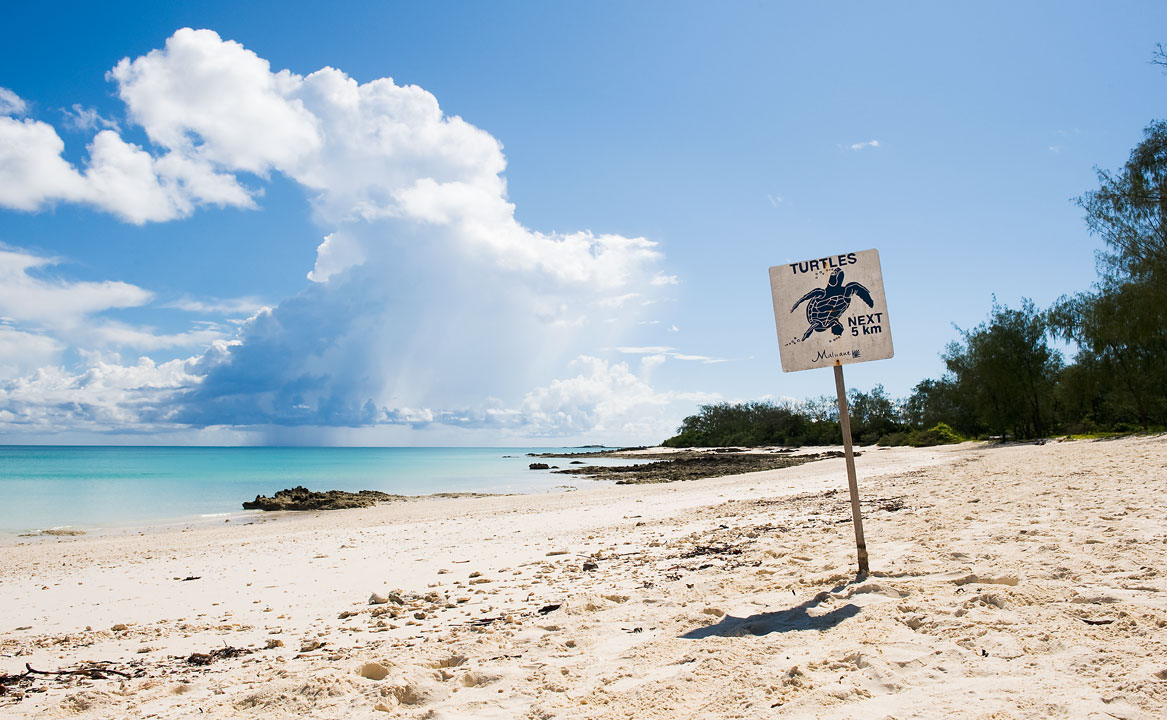 First and foremost, Vamizi Island is a conservation project. The original visionaries of the project first visited the Quirimbas Archipelago over a decade ago. They believed this undeveloped – and unprotected – area to be of huge natural significance. And they were absolutely right; today Vamizi and the surrounding islands represent one of the world’s most important regions of bio-diversity and a sanctuary for some of the most significant and threatened wildlife habitats in the western Indian Ocean. Over 180 different species of coral and more than 400 species of reef fish have been recorded.

The ‘Maluane Project’, now known as the ‘Vamizi Island Project’, was immediately established – combining tourism with wildlife conservation and community development to protect this unspoilt area. There has been a resident Conservation Team on the island even before the lodge first opened in 2005. The priorities have been to actively monitor the wildlife population, particularly the Green turtle, and to integrate and educate the local community about the importance of conservation and sustainability.

Some of the main community and conservation projects undertaken by the resident Conservation Team can be seen here.