My name is Thomas Lyster and I am Vamizi Conservation team's new volunteer from the University of Bristol, UK. I have been on the island for one month now, and what a month it’s been! 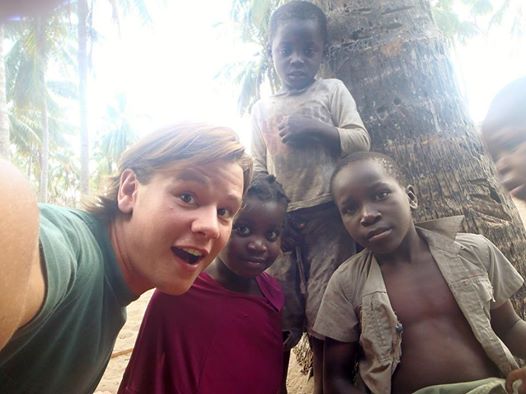 I came to Vamizi not knowing what to really expect. I knew I would be helping out with a sea-turtle and reef shark project but I couldn’t picture the place where I was told I would be working. When I arrived here, I realized I had failed to fathom how stunningly beautiful Vamizi actually was, and how seriously the lodge and research team worked together to consider the island’s habitat and its conservation. I was struck by the intricate organisation, productivity - and most of all - passion of the people who work here.

With the conservation team’s head-runner Joana Trindade as a mentor of sorts, I was immediately put to work on projects I have extreme pride in having taken part in.

One of the first were daily 11 km beach patrols, where I helped monitor marine turtle nests, excavate overdue sites and mark new ones. Careful monthly beach profiling to track the rate of erosion on Vamizi’s beaches – something very hazardous for nesting turtles – was also in order to maintain the island’s unspoilt habitat. Vamizi boasts between 150-200 known turtle nests all year round, very promising -stat for such an endangered species!

I have also helped Vamizi’s resident coral expert Erwan Sola in his research of different coral species around the island’s many dive-sites. We have been diving down to replace special plates used to study coral growth, and we are hoping to determine the seasonal rates of coral seeding during spawning-time: critical in understanding coral lifestyles in general. The fact that Vamizi has one of the most pristine coral formations on the planet makes this a very enjoyable job indeed! I also helped Erwan deploy four GPS-fitted ‘coral drifters’, which were used to study current and water circulation around Vamizi during the mass-spawning period. We also had to ensure the drifters remained in the water, and not in the hands of curious fishermen or stuck somewhere on the reef. A few rescues were in order!

Since Vamizi lodge works closely with the Community Council for Fisheries (CCP), I was able to attend their weekly meetings to discuss problems and progress – a very interesting part of my schedule in which I learn a lot. I have also accompanied CCP personnel on their frequent boat patrols, who ensure the safety of the protected reef sanctuary. Chasing dhows and intercepting canoes is vital for conserving Vamizi’s vulnerable habitat.

One aspect I thoroughly enjoy about volunteering here is sharing my love for conservation with guests on the island. In my second week I took a group on one of the beach patrols, and it felt good to watch them take in Vamizi’s beauty and share their desire to help conserve it (this desire was boosted when we spotted a large blacktip reef shark hunting in the shallows!).

Another very interesting opportunity here is to help form relationships with the local communities on Vamizi. This month I accompanied Sr Mala, our resident medical officer, to Aldeia to help administer and distribute medication as best we could for those who needed it. In addition, every Saturday, the conservation team drive to the only school on the island for ‘wildlife club’. We give the children fun and educational presentations about Vamizi’s animals and conservation in general. It’s clear to see that the kids here have fallen in love with these species, and by better understanding them, this love will have hopefully ensured their safety in the decades to come.

A recent great community success was the ‘International Coastal Clean-up Day’, which took place recently. The conservation team lead the staff on Vamizi to clear up the areas of coast around the three communities: Kivuri, Aldeia and Lance. Many community members got stuck into the clean-up, and understood the importance of litter-control.

The icing on the cake is that I’ve had the opportunity do quite a bit of diving throughout my time here. It was been a wonderful experience to improve my skills as a diver in such a rich ecosystem of marine life. The sheer numbers of wildlife, whether it be marine or terrestrial, is awe-inspiring here and the hard work of the conservation team gives me a lot of hope for their future! 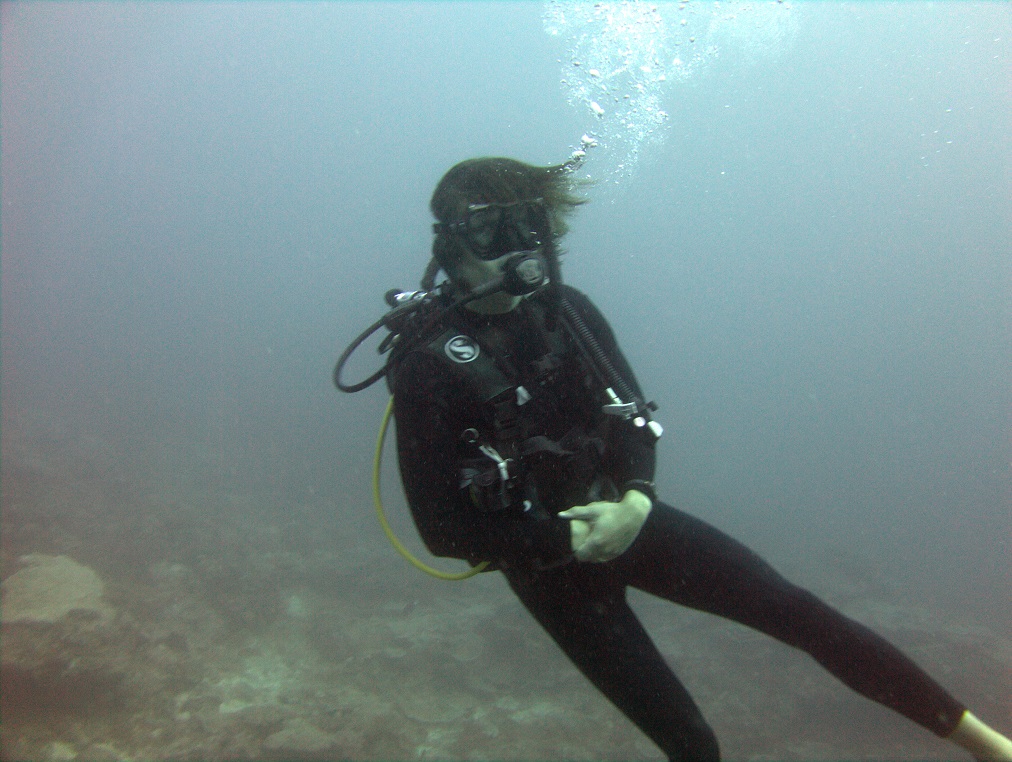