Vamizi Island is in the fortunate position of enjoying virtually uninterrupted clear skies and bright sunshine all year round. After a long process of planning, procurement and complicated logistics, we have finally installed a sophisticated system to capture the sun’s energy and provide power to Vamizi’s six villas and central operations areas. We are delighted to be able to switch off our generators and enjoy listening to nothing but the birdsong and sounds of the waves gently lapping on the shore.

Our first step on the road to solar power involved engaging with Greenlink, a Dutch energy consultancy with offices in Dar Es Salaam and the Gambia, who are experts in designing solar installations for remote locations in Africa. Key to our project was designing an optimum solution for both quiet and peak periods, as energy use can fluctuate dramatically between having just one or two villas in occupation, to our maximum capacity accommodating more than 80 guests. One of our main electricity users is the island’s desalination system which converts seawater into drinking water through a process of reverse osmosis using high pressure water pumps.

Another key consideration in the planning phase was the logistics of bringing the equipment to Vamizi.

We operate in an extremely remote location in northern Mozambique, with very poor road access to the nearest town on the coast and limited machinery on Vamizi itself for offloading heavy equipment. Once the two shipping containers arrived in the port of Pemba, 200 kms south of Vamizi, the equipment would need to be transferred to two container trucks and travel to the nearby town of Mocimboa da Praia, with every part of the system packaged in such a way that each box could be offloaded by hand. Not easy when each battery box can weigh more than one tonne! 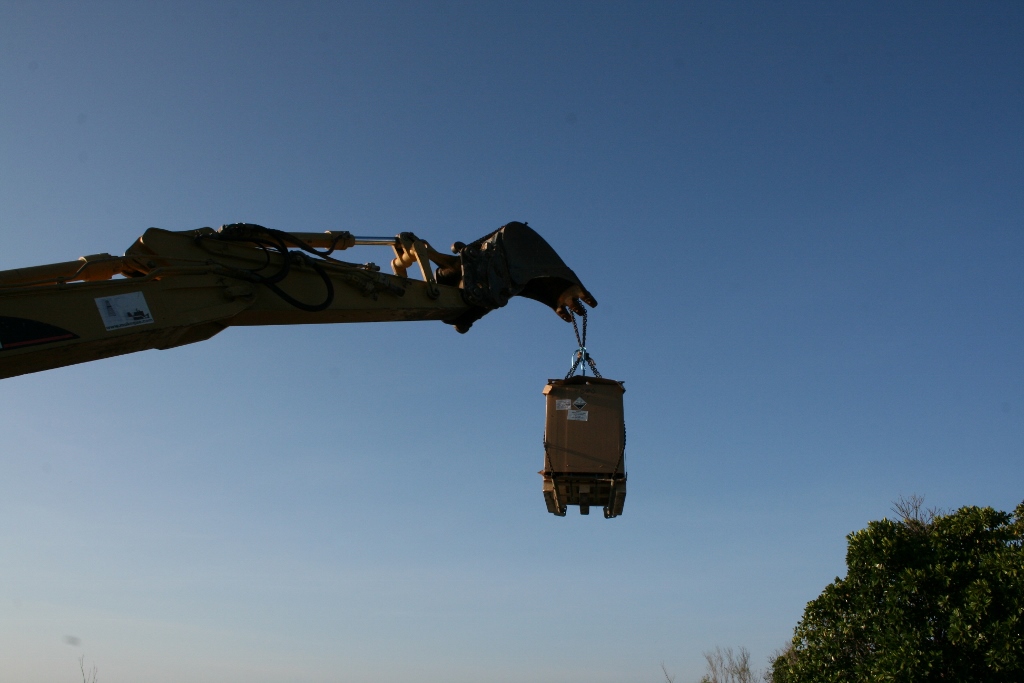 In total, 35 tonnes of equipment made their way to Vamizi from the suppliers in the Netherlands. This included 100 solar panels, 168 battery cells, 18 inverters and 1.5km of solar cabling, all carefully loaded onto our aluminium barge before making the final crossing from Mocimboa to Vamizi. After 8 trips, each taking up to 20 hours return, taking into account the tides and wind speeds, the equipment finally arrived on the island. The team from Greenlink then began their installation work, setting up a designated system for the private villas, and another at our warehousing, stores and office area. 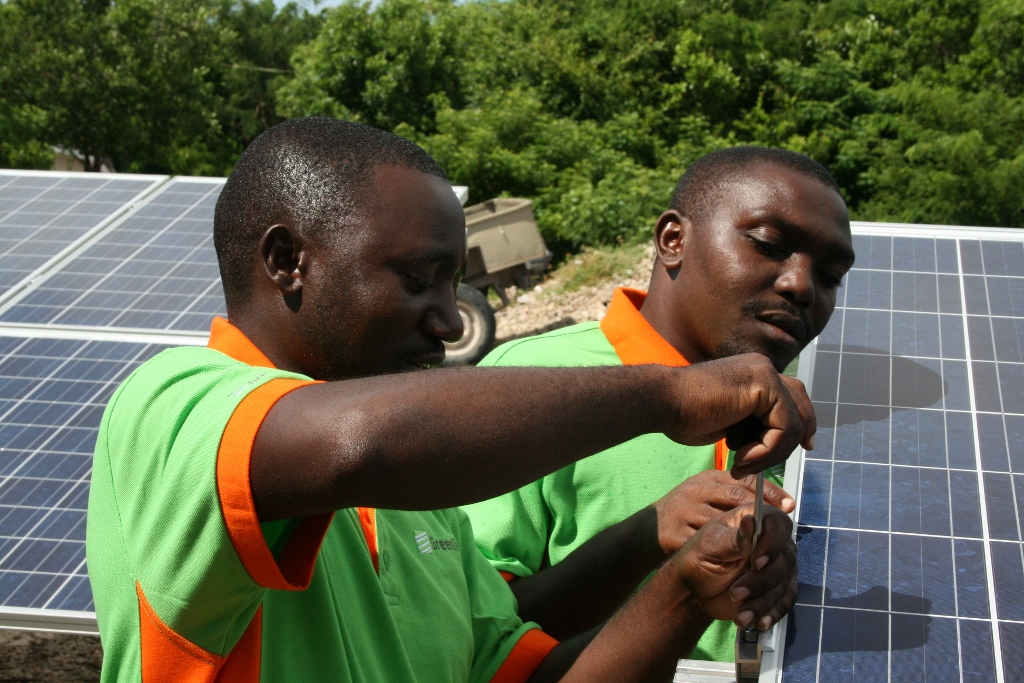 Each system has its own battery and inverter room containing a bank of battery cells to store the solar energy captured by the panels. The system is also linked up to a back-up generator which can be used during peak periods when the power generated by the solar panels is not enough for our needs. We estimate that around 6-8 hours of generator time per day will be enough in our peak seasons to meet the island’s energy demands. In total, our system can produce 25kW of solar power and store up to 1,000kWh in the batteries, with provision for expanding the system. In the near future we hope to add more solar panels so that we can be completely reliant on solar power throughout the year. 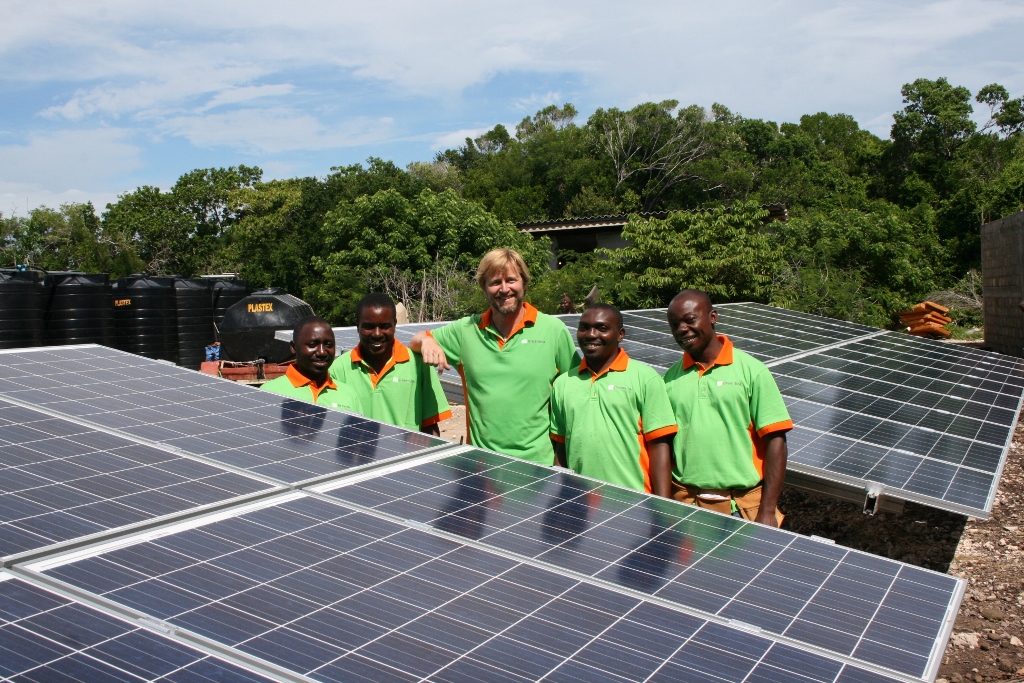